L.A. Talks: Flames In Our Future

L.A. Talks:  Flames In Our Future

In the 2019 First Fridays series, Forces of Nature, experts convened on the topic of California wildfires; its history, management and behavior, protection and prevention policies. With the 2020 fire season named The Worst Fire Season Ever, we bring back Dr. Scott Stephens, Professor of Fire Science at UC Berkeley and Rebecca Miller, PhD Candidate in Environment and Resources at Stanford University to revisit our conversation and look at the growing severity of recent fires.

to participate in the chat and ask questions, please visit the NHM YouTube Channel. 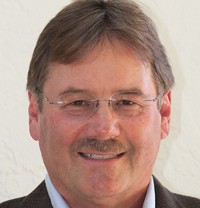 Dr. Scott Stephens, Professor of Fire Science and Henry Vaux Special Professor of Forest Policy at UC Berkeley, is interested in the interactions of wildland fire and ecosystems. This includes how prehistoric fires once interacted with ecosystems, how current wildland fires are affecting ecosystems, and how management and climate change may change this interaction. Scott is also interested in how to improve fire policy. 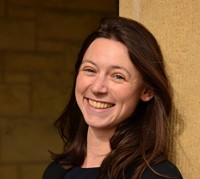 Rebecca Miller is a PhD candidate in the Emmett Interdisciplinary Program in Environment and Resources at Stanford University. She researches wildfire mitigation policies and how communities have responded to and recovered from recent wildfires in California. 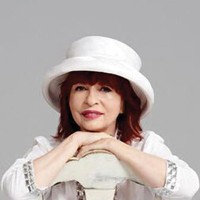 Patt Morrison is a Los Angeles writer and newspaper columnist who has a share of two Pulitzer Prizes. She has won six Emmys and eleven Golden Mike awards for her work hosting public television and radio programs. She also hosted the nationally syndicated television program “The Book Show with Patt Morrison,” and her seminal nonfiction book “Rio LA, Tales from the Los Angeles River” was a best-seller.